Questions    |      2017-10-28
Raise a dollar coin, put it into the "shake car", for two or three years old children, is a willing to imitate and try things. And who did not expect, in the 3-year-old girl Tong Tong (a pseudonym) eyes, electric car battery jack and usually favorite "shake car" coin mouth so similar, just raise her hand, the coin When the jack is placed, the right hand is burned by the current, and the coin is blown.

"I see Mars in the take, ran over to see, the doll's right hand are burned!" Recalled the scene that happened, Tong Tong's grandmother so far fear, can not tell what happened at that time.

Tong Tong who lives in Dadukou. The day before yesterday afternoon, the weather is good, my grandmother with a boy in the yard sun, she looked at the granddaughter side of doing things, enjoying themselves.

3-year-old boy boy is full of curiosity when the park stopped at the corner of the electric car (similar to the motorcycles) caught her attention. The electric car is a relative riding around to park in the yard and is charging. Tong Tong went to look up, and later, do not know where the child got a coin, straight into the electric car battery on the jack.

Grandma heard the granddaughter of the cry, and quickly ran over. The scene of the front of her frightened, granddaughter right hand dark, has been burned. Later, we found in the plug a 1 yuan coin, has also been blown.

Tong Tong was then sent to the mother of a serious medical children's hospital. Professor Tian Xiaofei, director of the Department of Burns and Plastic Surgery, said that this is the second week of treatment of the second burned children. Fortunately, Tong Tong's right hand is only burned, for the third degree of electrical injury, other parts of the body temporarily no problem.

What's going on. Tong Tong is obviously all frightened by this, she told her grandmother, "shake the car, I want to sit and shake the car!

Originally, Tong Tong often sit "shake car" to play, for sitting "shake the car" to coin the rules are very familiar with the electric car to see the charging socket, put it as a "rocker" coin mouth. 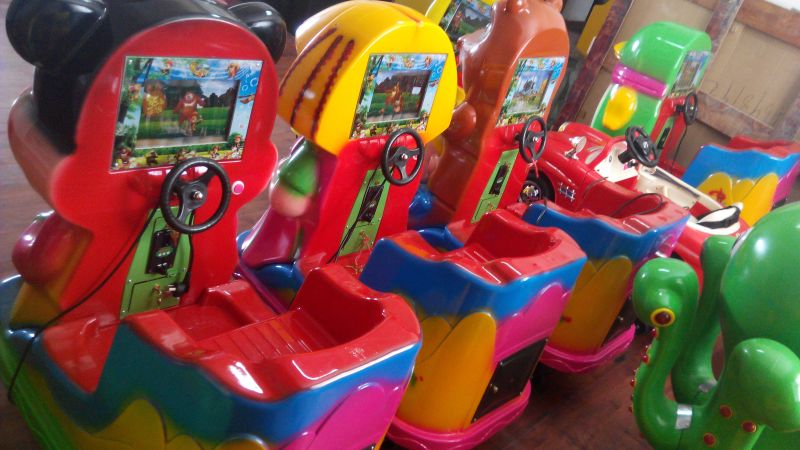 Engaged in high-voltage electric car safety work Mr. Tan introduced at present, the market of electric vehicles do exist "standardized" and "non-standardized" two categories. Standardized electric cars have "anti-tentacles" device, simply, people's fingers are stretched out, the coins can not be stuffed into. And when a sudden short circuit occurs, the battery insulation management system will be through the instantaneous power off the circuit.

But some non-standardized electric vehicles, because the price reasons, still use lead-acid batteries, similar to the traditional battery in series, the charge will be "electricity" first stored, the use of direct release, electric car battery itself is a larger capacity Power supply, its jack and the use of the socket socket is no different

The safety voltage of the body is 36V. If the staff directly into the electric car battery jack, because the human body is a semiconductor, so the impact on people should not be large. But if the hand holding a metal conductor, such as the little girl to use the coin, it may have terrible consequences. Because the conductor once entered, and instantly will form a short circuit, resulting in the formation of large current may lead to metal melting, will be so hurt.

A brand of electric car dealers told the Chongqing Morning News reporter, the state regulations, electric car manufacturers to mark the safety terms on the battery, the current production of electric vehicles, power jacks and so require the appropriate protective measures.