Questions    |      2017-10-28
Recently, 3 o'clock in the morning, Chaoyang three police station police patrol to the village of a supermarket door, found a trace of suspicious man, immediately found from its backpack can not explain the source of more than 200 yuan a coin. The police verified that the man is a recent man stolen the car in the trap of the suspects. For such people, Xiao Bian really do not know what to say ........

Chaoyang Branch of the three rooms were sent to the police station: the area of small supermarkets, small restaurants in front of children's play equipment coins storage was smashed, inside the coins all stolen. In order to detect cases as soon as possible, the police around the incident to increase patrols.

3 o'clock in the morning, three police station police patrol to the village of a supermarket door, found a man carrying a satchel. Police immediately stepped forward to check and found that men have more than 200 yuan a pack of coins. In the face of police inquiries, men can not explain the source of coins, behind a children's play equipment coin storage tank has also been smashed. 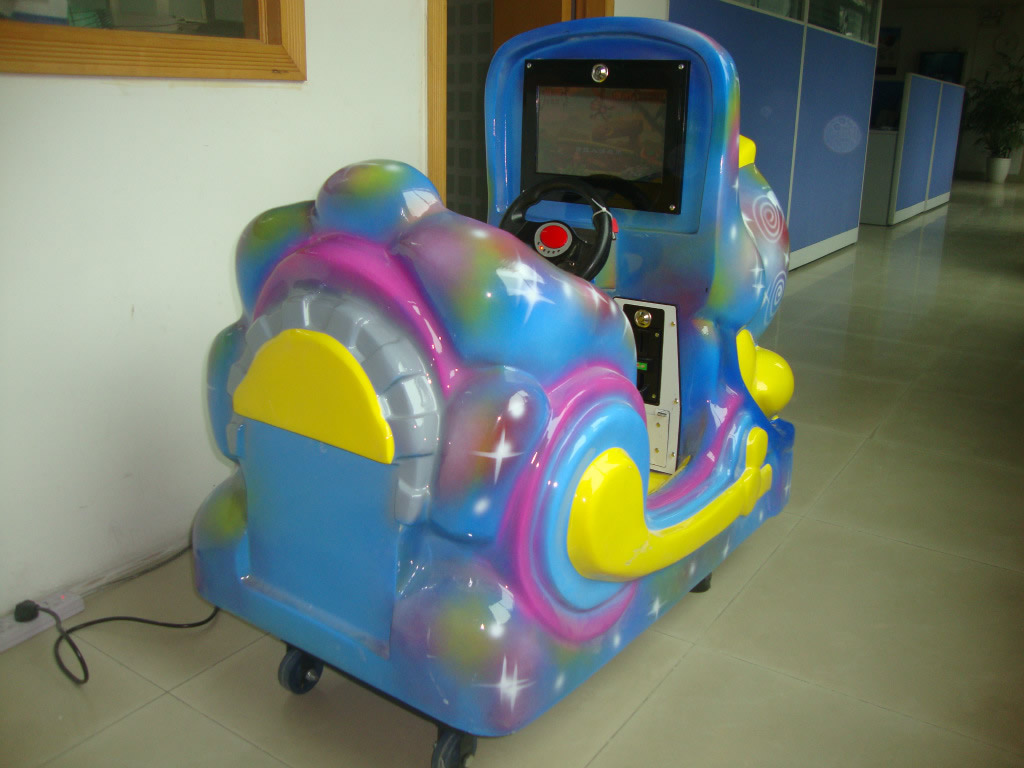 Interrogated, the suspects (Inner Mongolia, 23 years old) confessed to the theft of children's play equipment coins storage tank money. According to the text of a confession, its no proper occupation, no fixed. It found Chaoyang Road, a lot of small supermarkets and small restaurants in front of the erection of children's play equipment to the evening did not move back to the store, then initiation of the theft of equipment coin storage tank idea.

At present, the suspects on a suspected theft has been Chaoyang police criminal detention according to law, the case is still under further investigation.