Industry News    |      2017-10-28
With the release of the second child, the birth of more than two children, two children playing together, the second child as a small age, is a typical "vulnerable groups." According to reports, recently, two months old was born two years old brother as happy rock car "coin machine", his mouth was stuffed into a three cents, coins card can not eat in the esophagus.

Fortunately, the doctor from the child's esophagus, two times caught three cents a coin. See to take out the coins, the child's grandmother this suddenly realized. The original, Lele finished shake the car home, holding a few coins and brother to play, she suspected is not learning to shake the car coin, the brother mouth as a "coin machine", so that his brother into the coin The 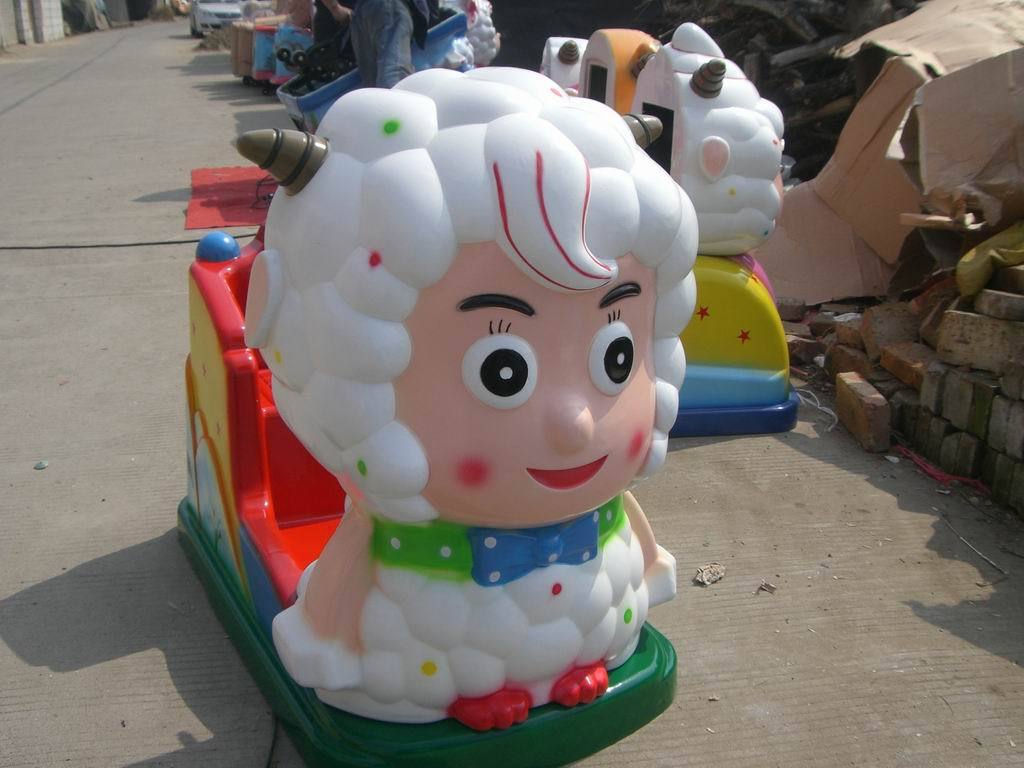 In this, Xiao Bian to remind parents, be sure to take good care of children, children under the age of 3 try not to leave the parents line of sight. In addition, now the child is particularly strong ability to imitate, whether it is watching TV, or through the light experience, can live and learn to use.